Furnished T0 apartment located in Alfama. Looking for a furnished studio, located in one of the most emblematic neighborhoods in the city of Lisbon? This is, without a doubt, an option you will want! The studio is furnished and equipped with a hob, extractor hood, fridge, washing machine and 80L water heater. Area well served by transport, with nearby buses, trams and metro. Nearby you will find all kinds of commerce, services, schools, green spaces, cultural spaces and leisure spaces. Alfama is the oldest and one of the most typical neighborhoods in the city of Lisbon. The most spectacular views over Alfama are from the public walkway formed by the viewpoints of Portas do Sol, the Tower of the Church of Santa Cruz do Castelo. It is a very peculiar neighborhood that resembles an old village, not only in appearance but also in having a relatively small and close community. The neighborhood is frequented daily by Portuguese and foreign tourists, being considered as the smallest in the entire city of Lisbon. It is known for its restaurants and fado houses, as well as the festivities of Santos Populares, especially on the night of Santo AntÃ³nio, from 12 to 13 June. An excellent option for those who appreciate the surroundings of a typical neighborhood. Mark your visit! Useful area: 15 mÂ² C.E.: D License AMI: 11745 *google translate* 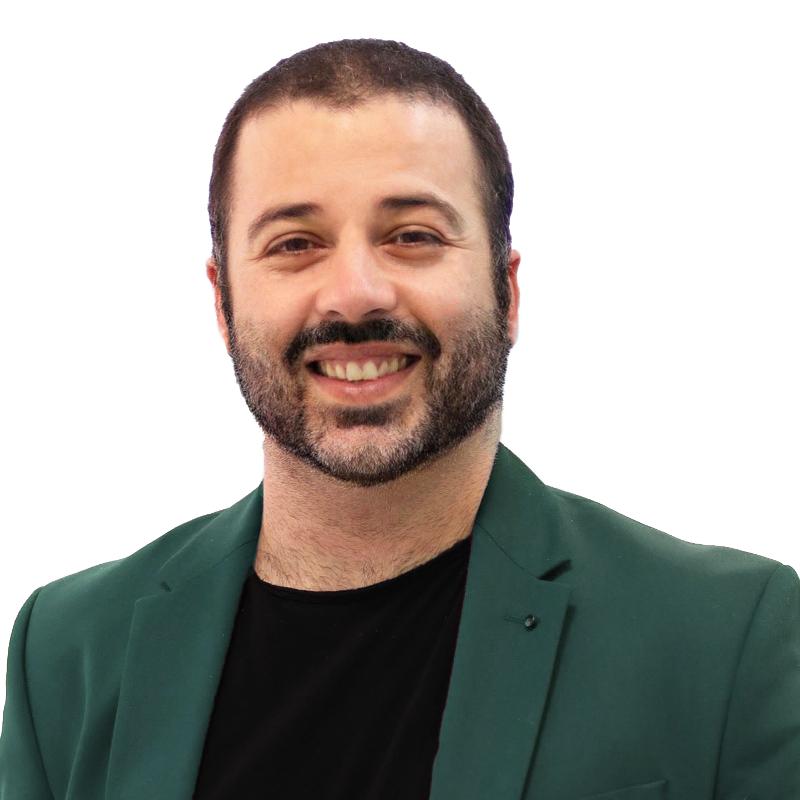 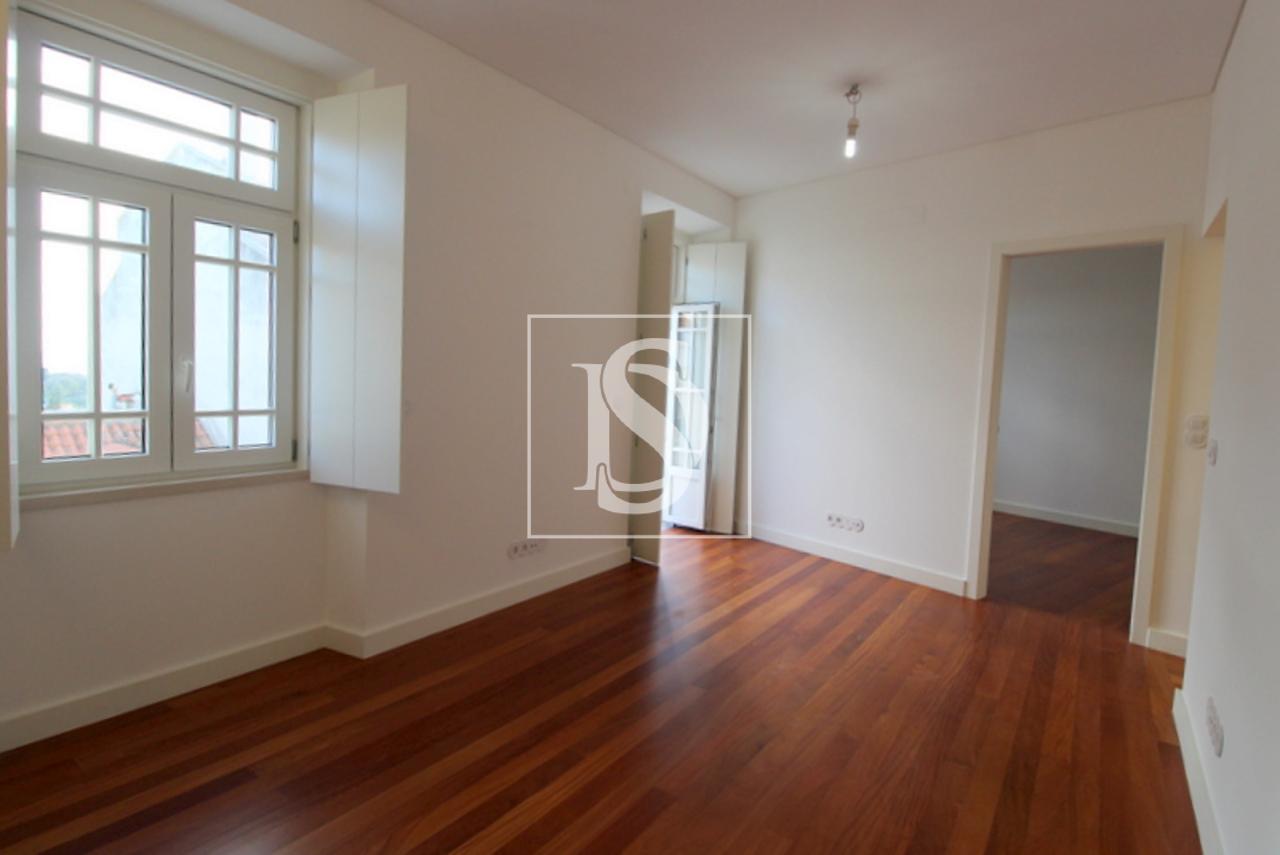 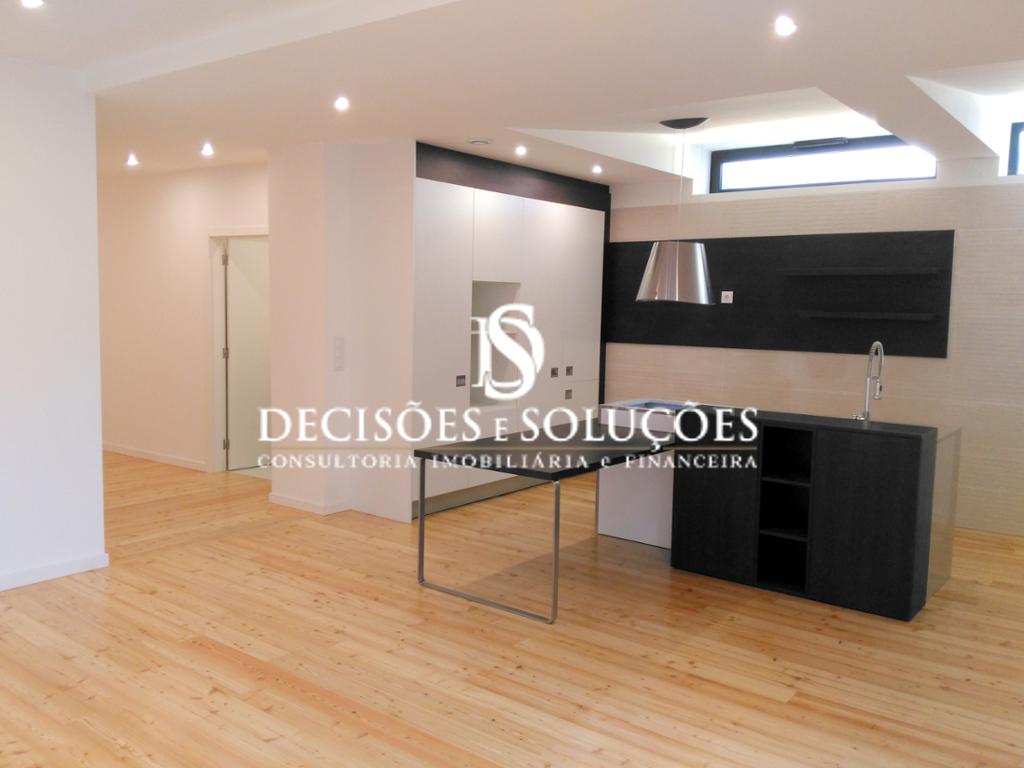 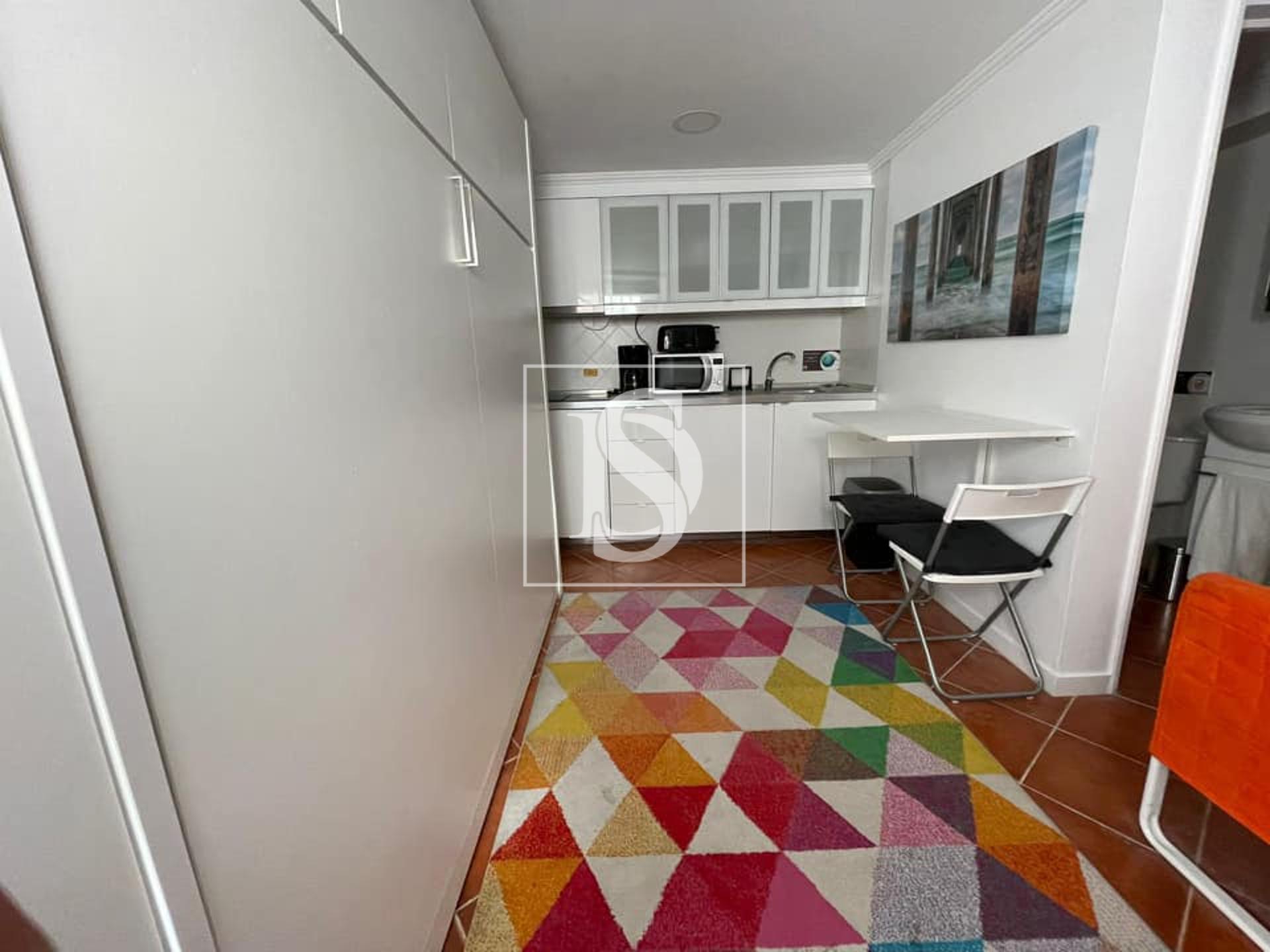 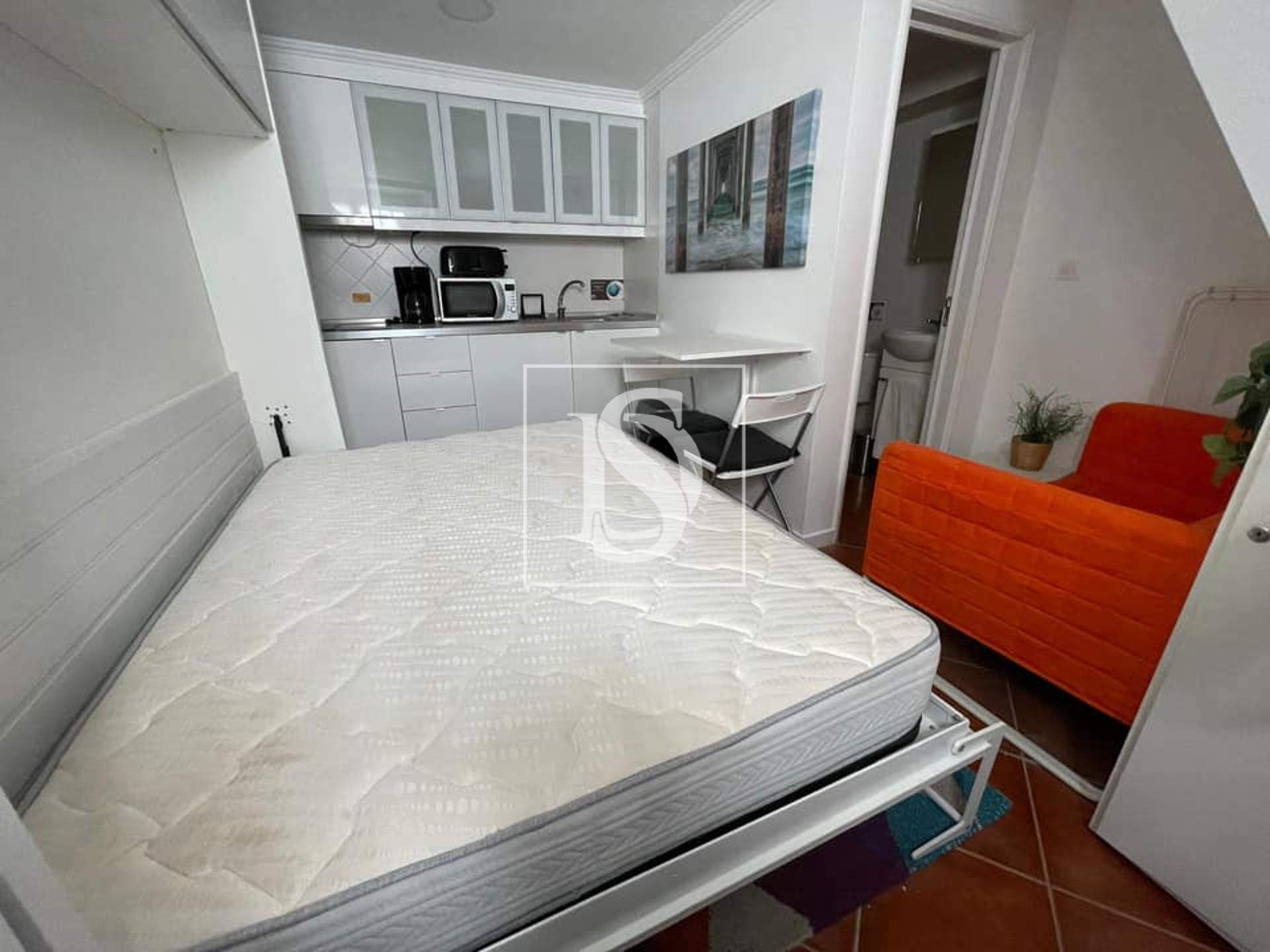 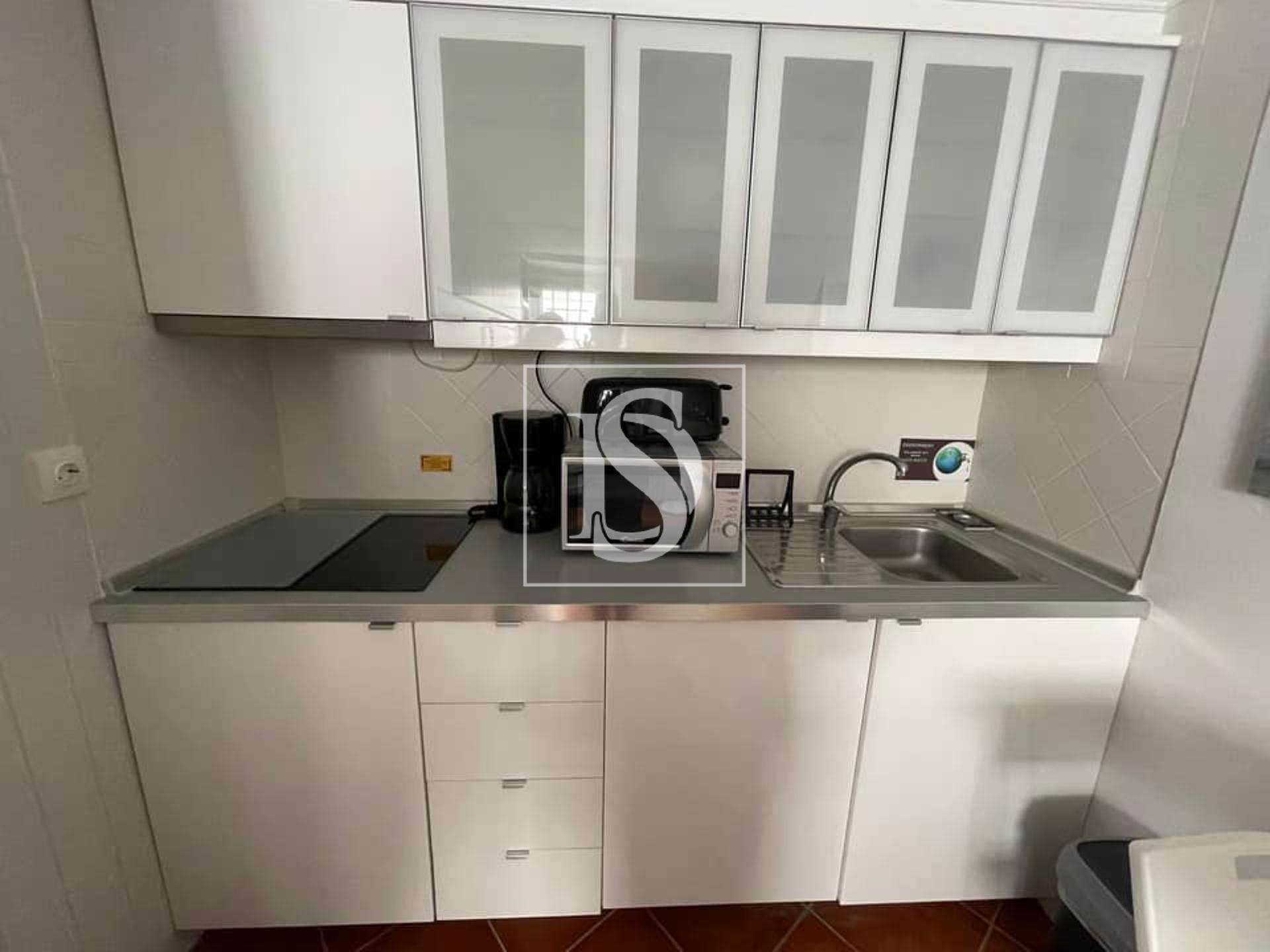 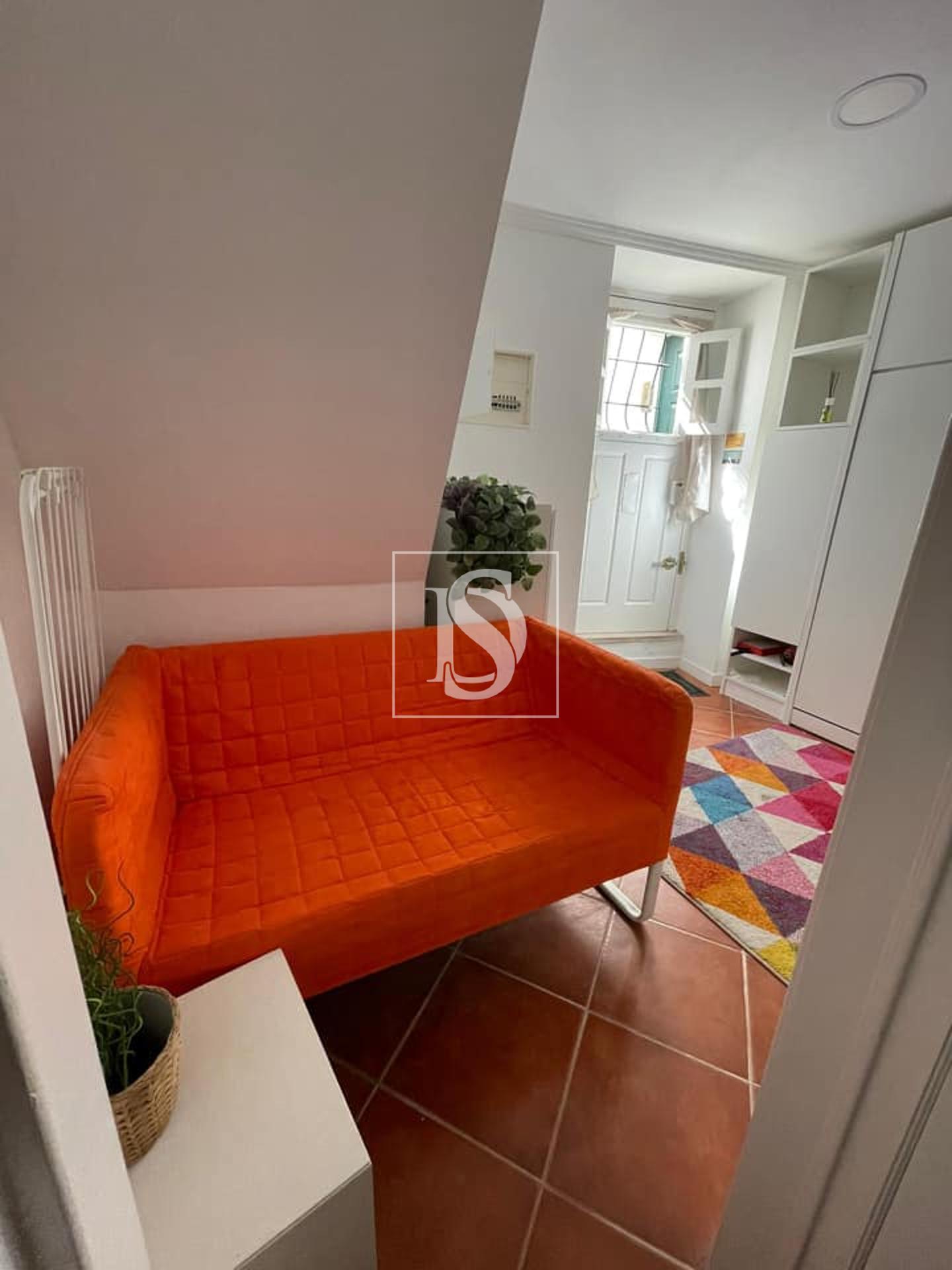 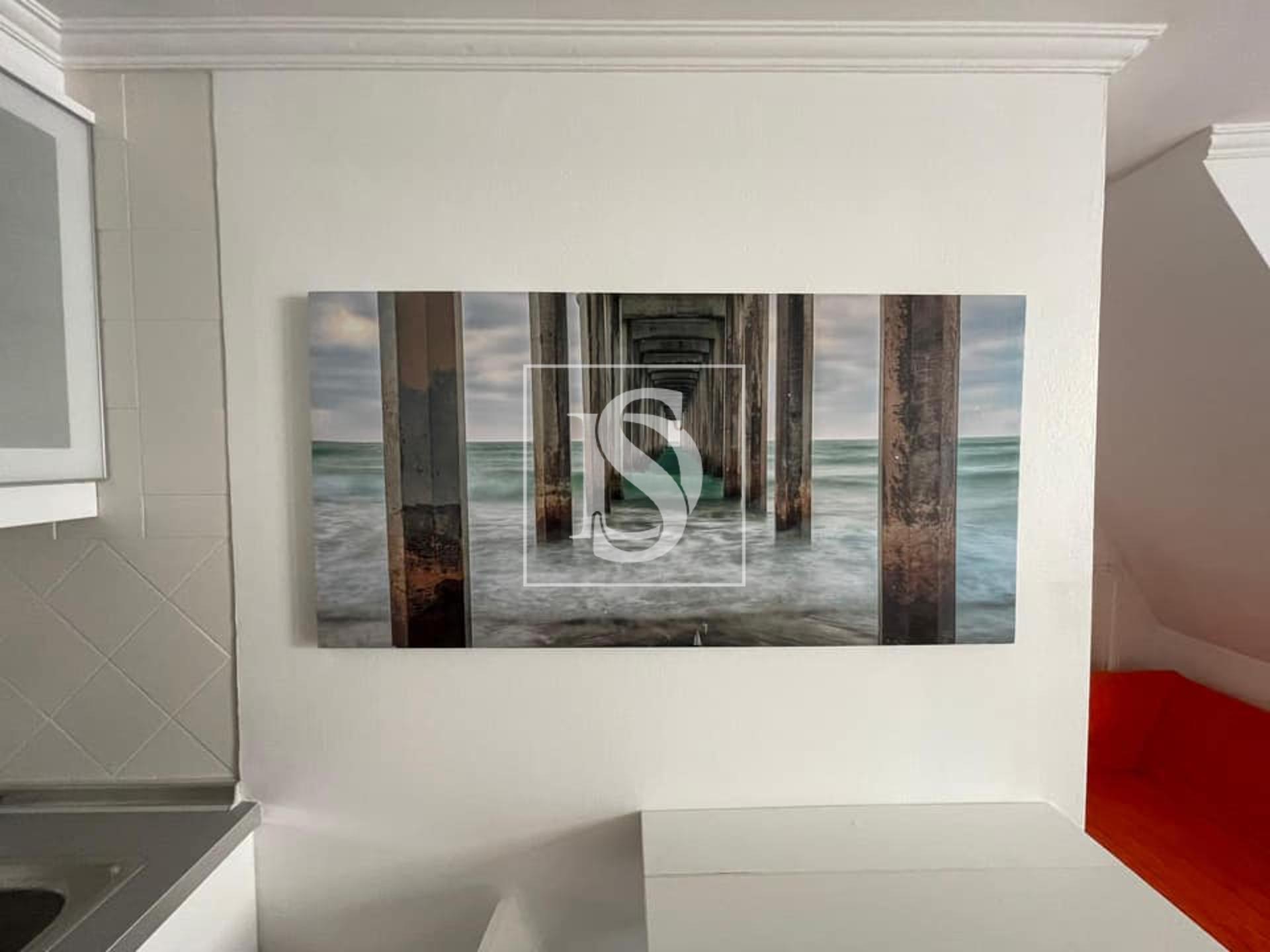 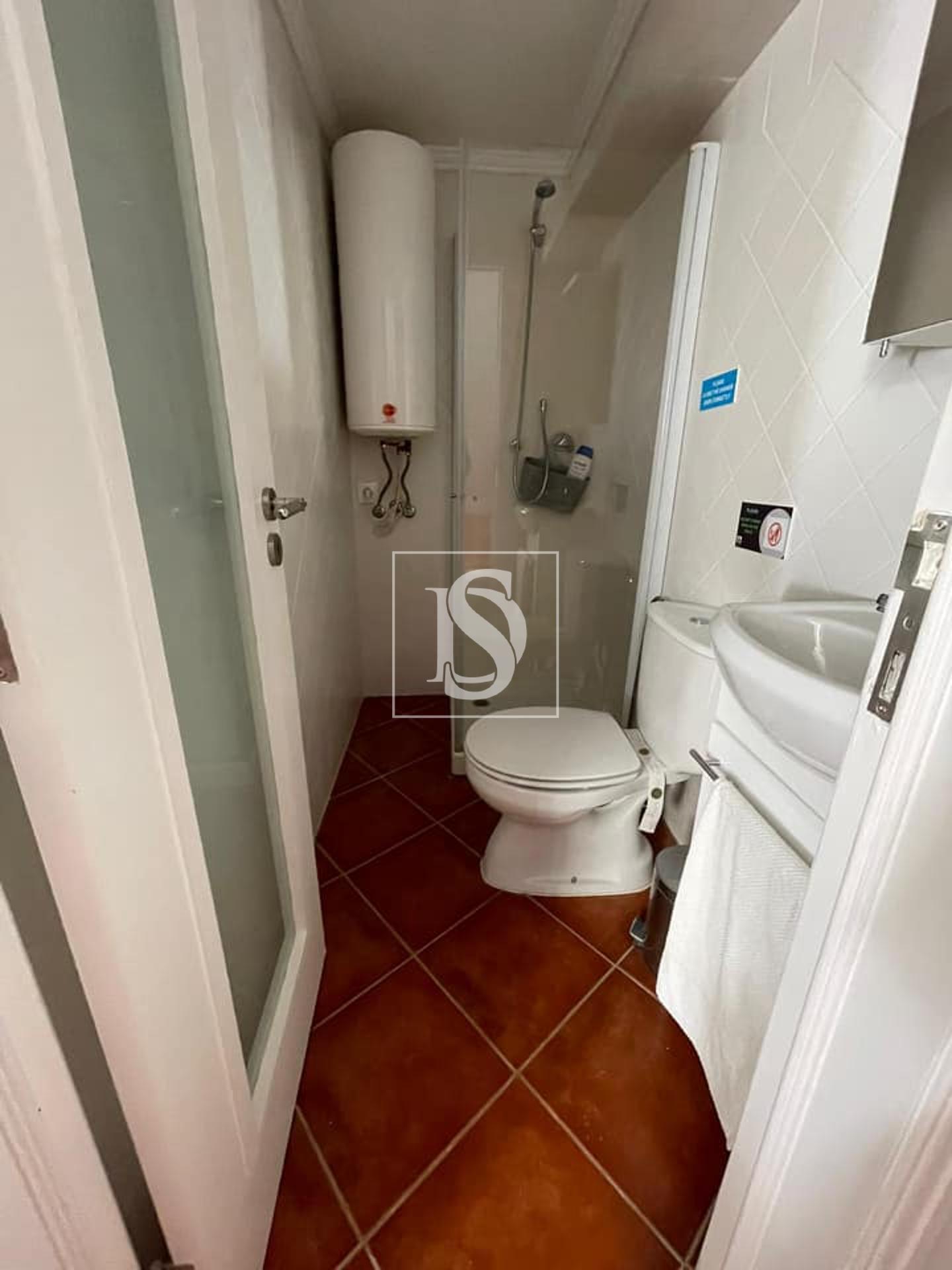 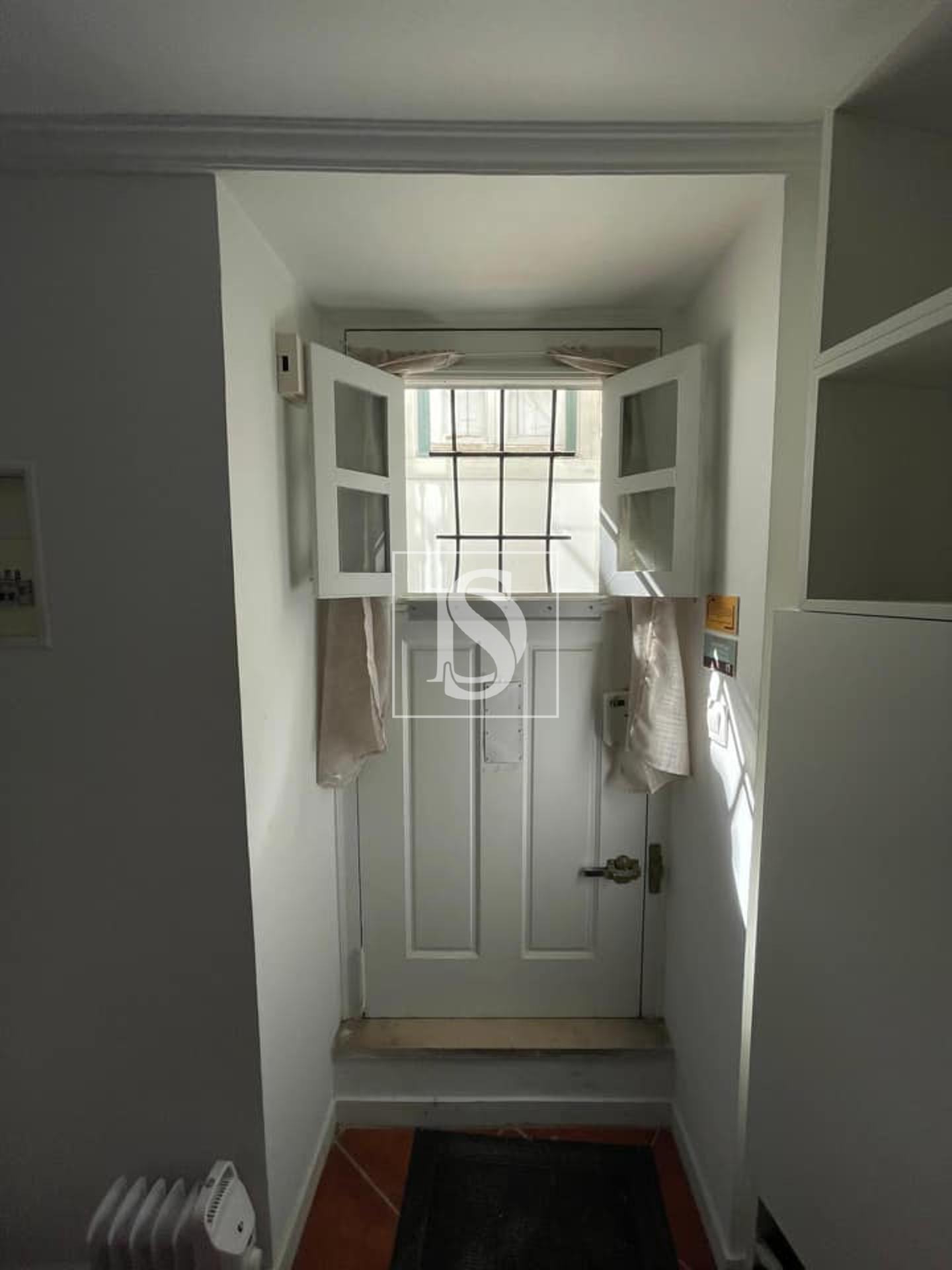 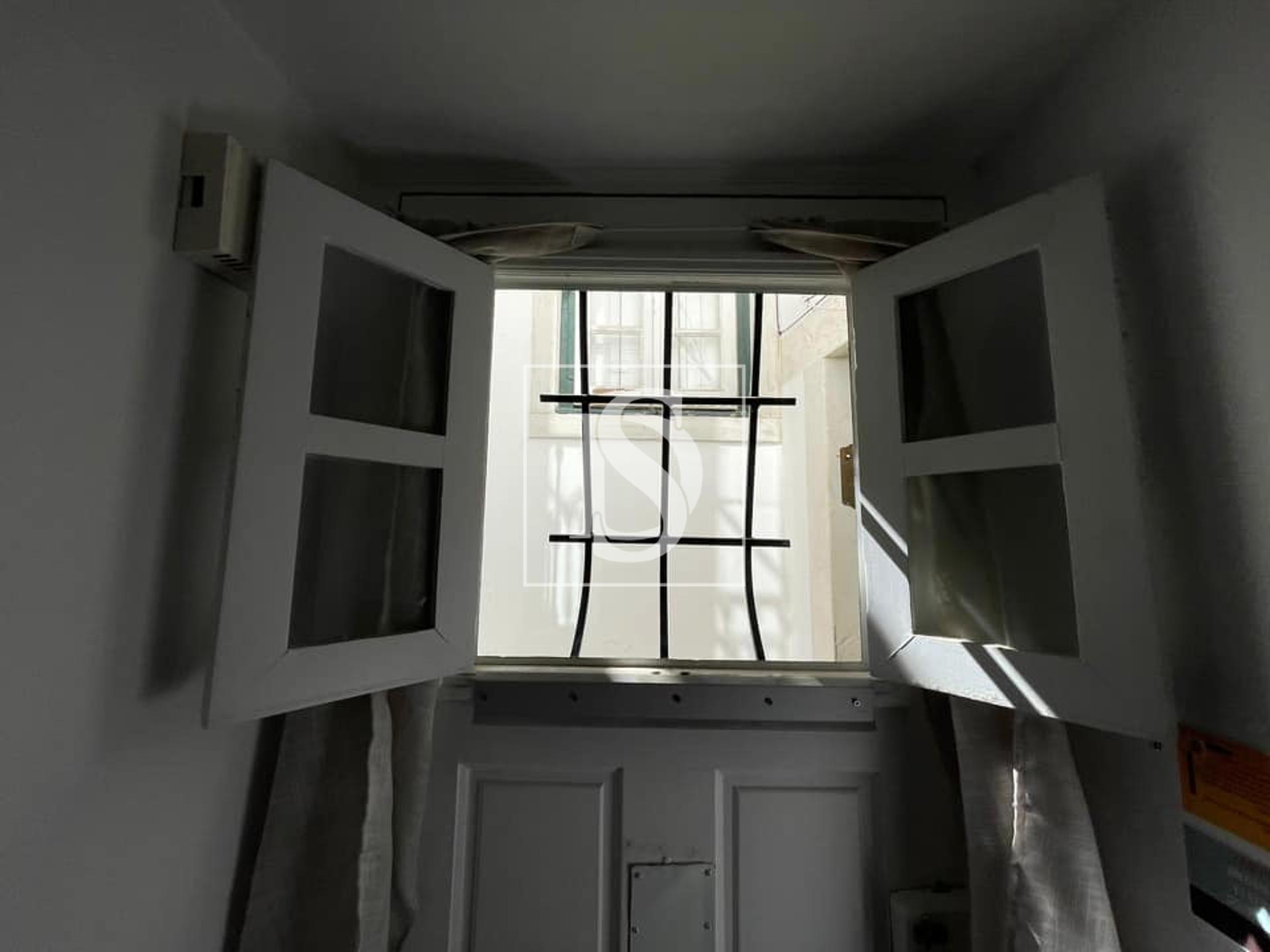 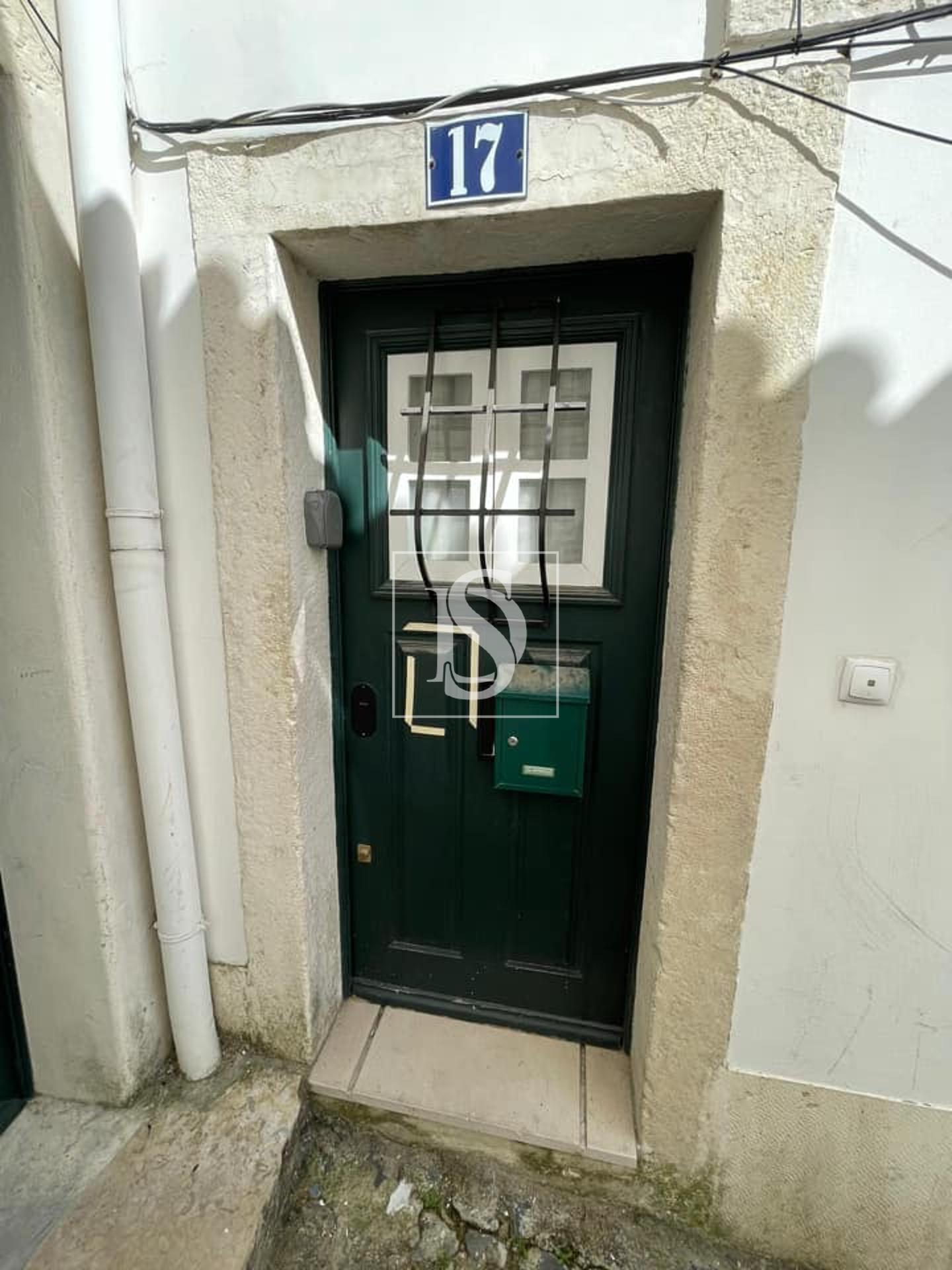 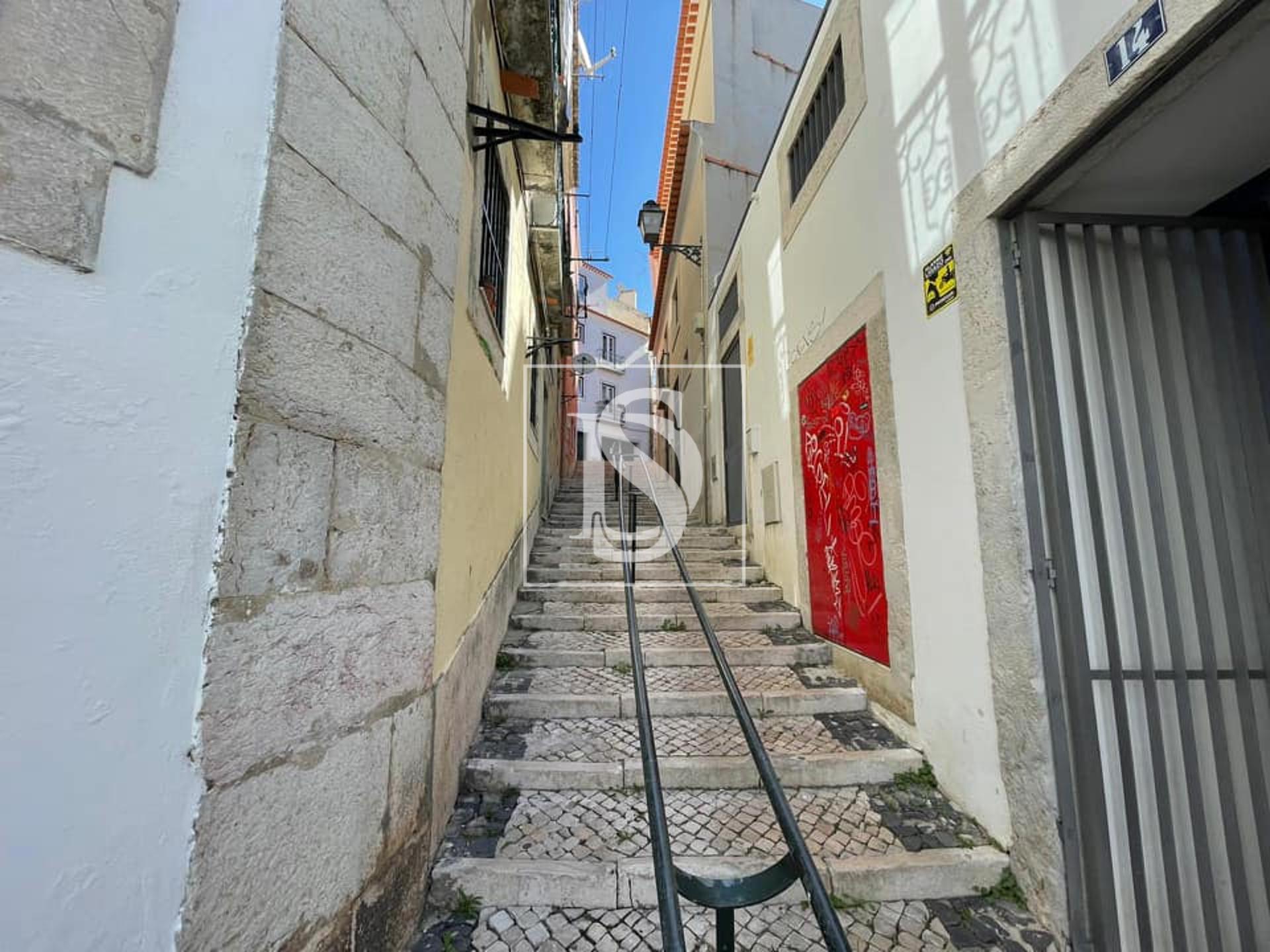 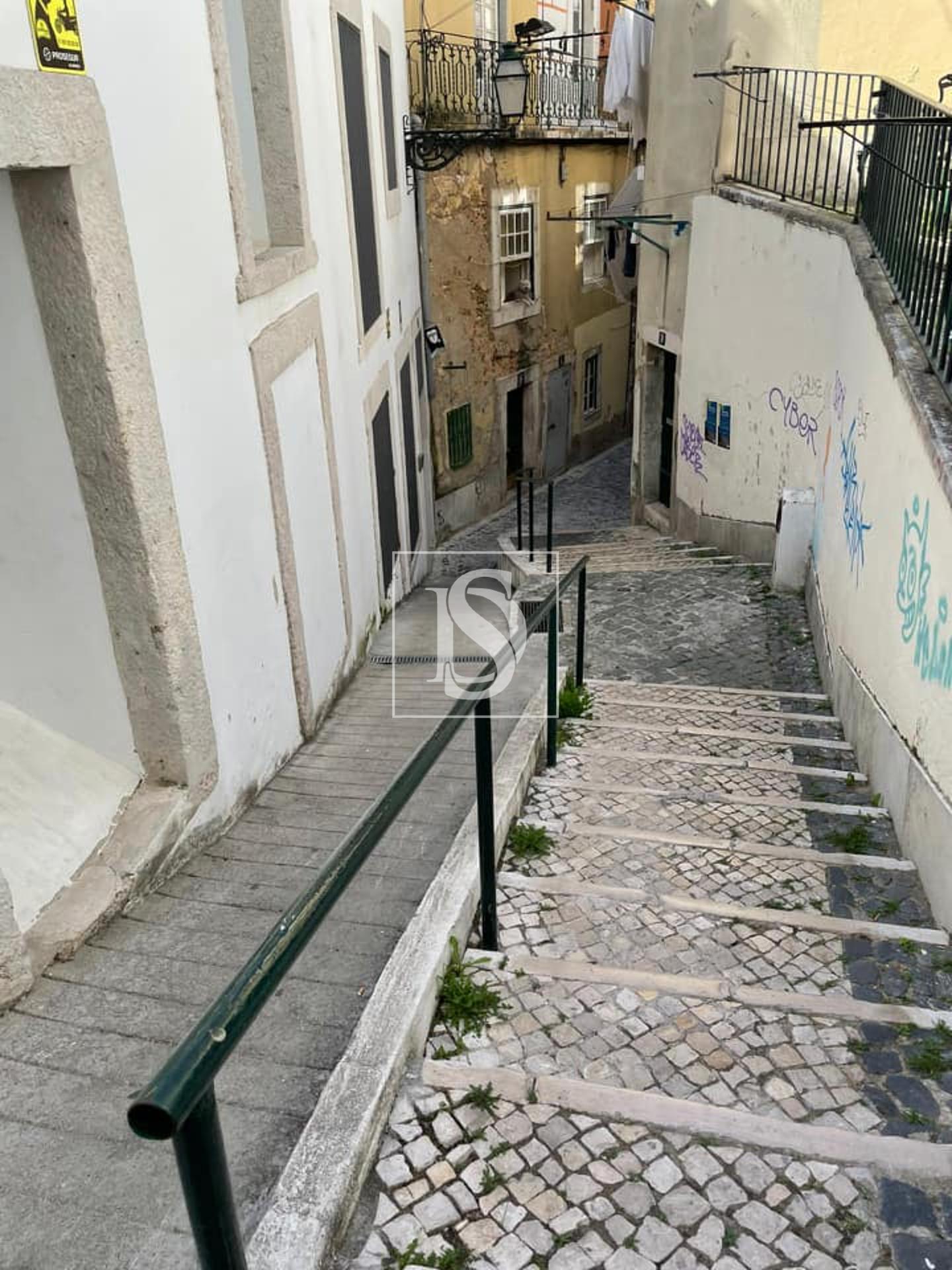