CafÃ© pastry and snack in operation, to cross in the city of Castelo Branco, located in the city centre. Space currently prepared for 80 people seated, however has the potential to expand the number of places. Currently works as coffee, pastry and snack with its own production and confection, but has the possibility to extend to other areas of the restoration. The Space is a charismatic space, with a vintage structure, but totally recovered keeping its charisma. All the woodwork was restored, including the tables, chairs and sofas. The natural gas network was installed and the entire electrical network was redone. The space for its own confection was completely renovated, including all the machinery. An audio visual system was integrated in the space, with a "giant" screen, projector and speakers. All the air conditioning equipment was renovated and new equipment. It has several cold counters, a pantry for the preparation of small meals and various storage spaces. It also has a covered terrace. It has an excellent location, is in full operation. 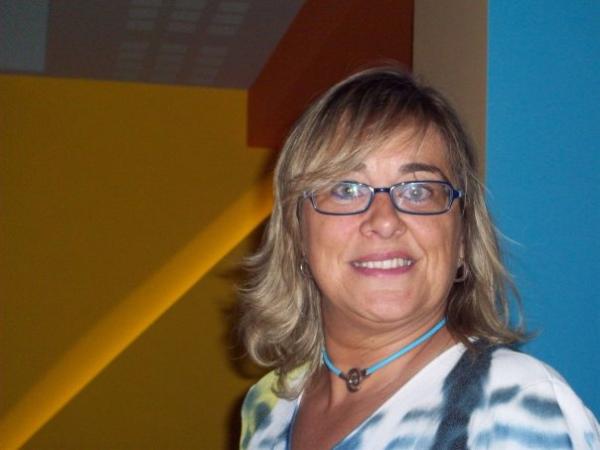 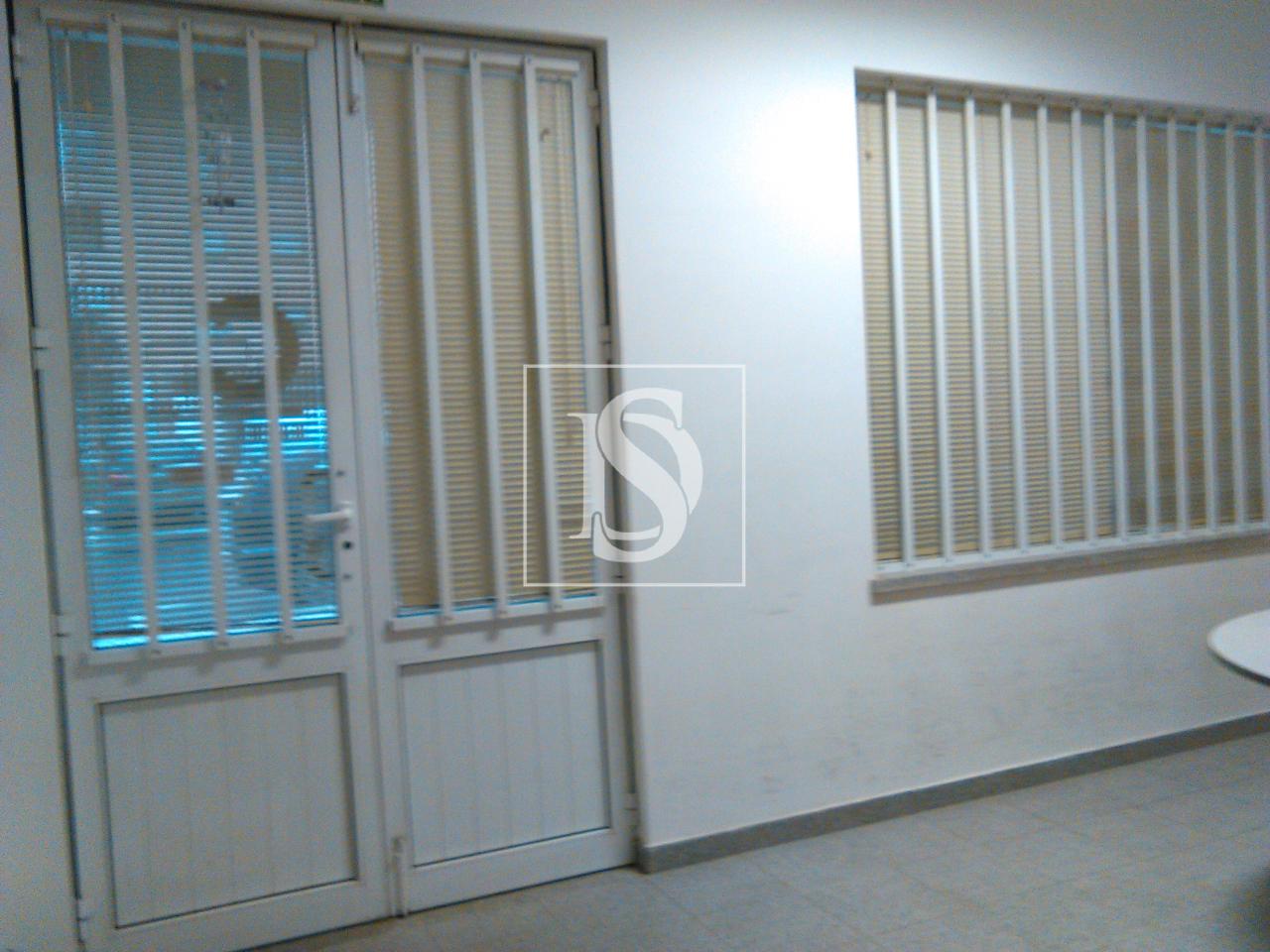