Apartment with 3 rooms and two bathrooms, one with a bathtub and the other with a shower base. Living room with balcony and equipped kitchen with a pantry. In this apartment, we find two bedrooms with built-in wardrobes, one of which has a balcony. The hall is spacious with a built-in wardrobe to maximize storage. Apartment in a building without elevator on the 1st floor. Caldas da Rainha is a Portuguese city in the district of Leiria, located in the province of Estremadura with 30,426 inhabitants in its urban perimeter (2021) and integrating the Intermunicipal Community of the West in the Center region. It is the seat of the municipality of Caldas da Rainha with an area of ââ255.69 kmÂ² and 50,898 inhabitants (2021), subdivided into 12 parishes. The municipality is limited to the northeast by the municipality of AlcobaÃ§a, to the east by Rio Maior, to the south by Cadaval, to the west by Bombarral and Ãbidos and to the northwest by the Atlantic Ocean. In PraÃ§a da RepÃºblica (popularly known as "PraÃ§a da Fruta"), the only daily fruit and vegetable market in the country takes place every morning, in the open air, practically unchanged since the end of the 19th century. Even today, the city of Caldas da Rainha still has the coat of arms of Queen Leonor, flanked on the left by its own emblem (the shrimp) and on the right by the emblem of King JoÃ£o II (the pelican). By keeping these weapons, the city is one of the few villages in the country to use a coat of arms prior to the normalization of municipal heraldry carried out in the mid-20th century, not in accordance with the legislation in force. The city is located north of Lisbon (93.5 km via the A8) and southwest of Coimbra (128 km via the A1 / IC36 / A8). 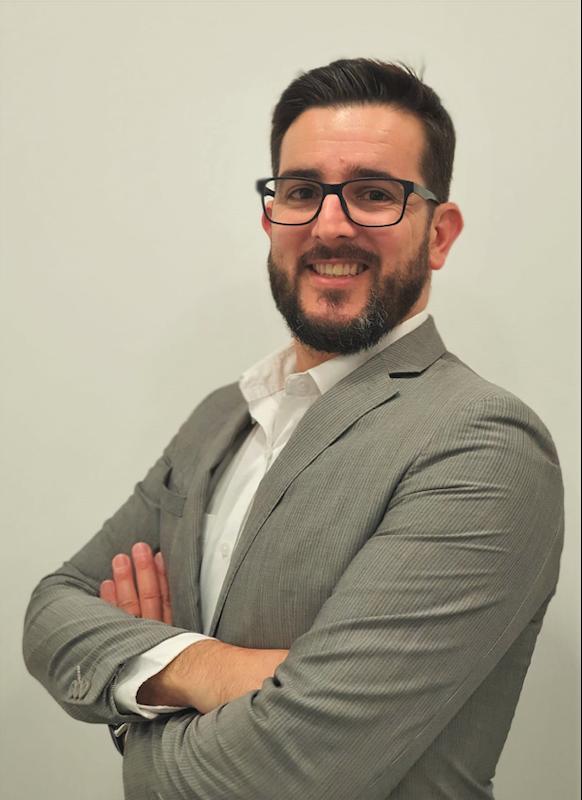 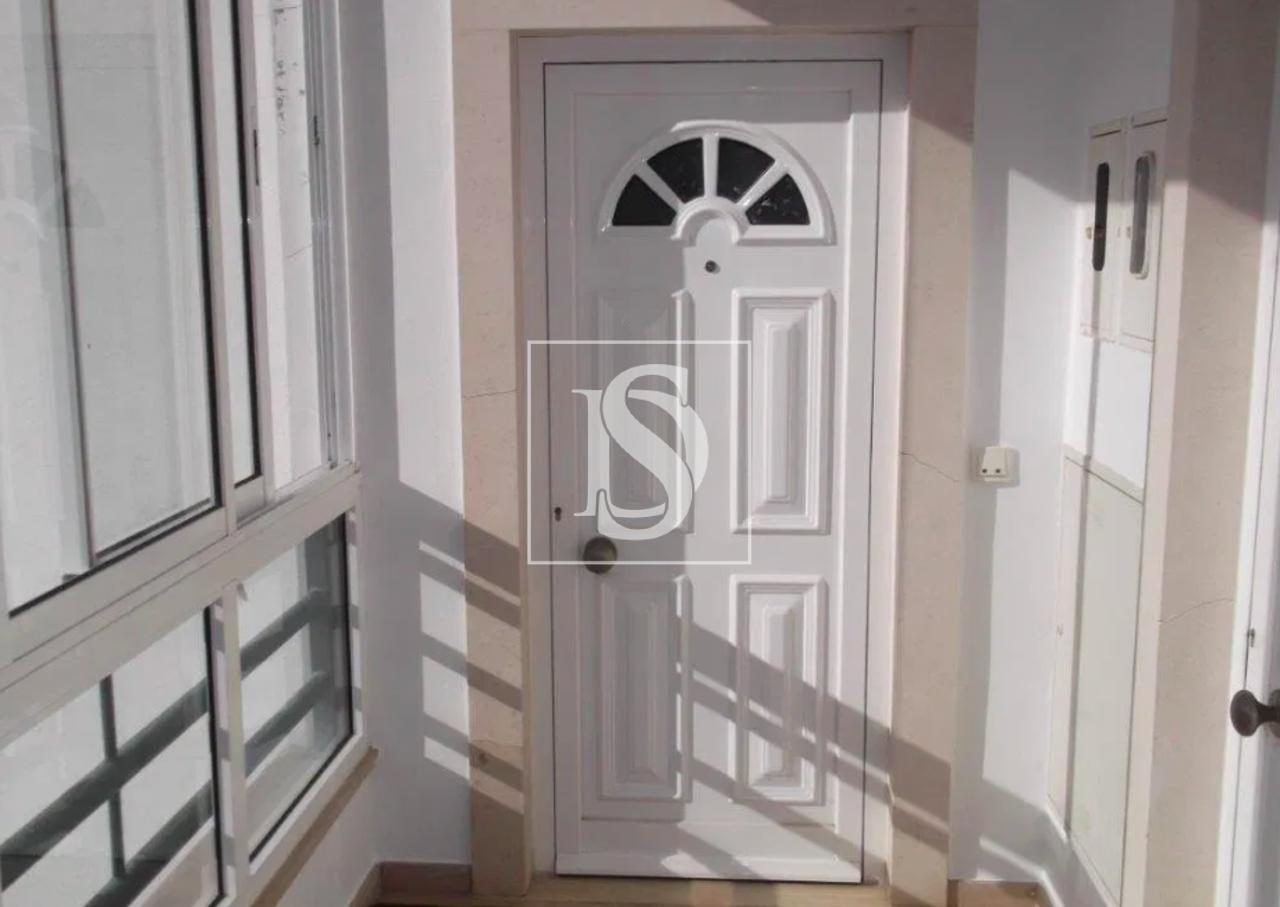 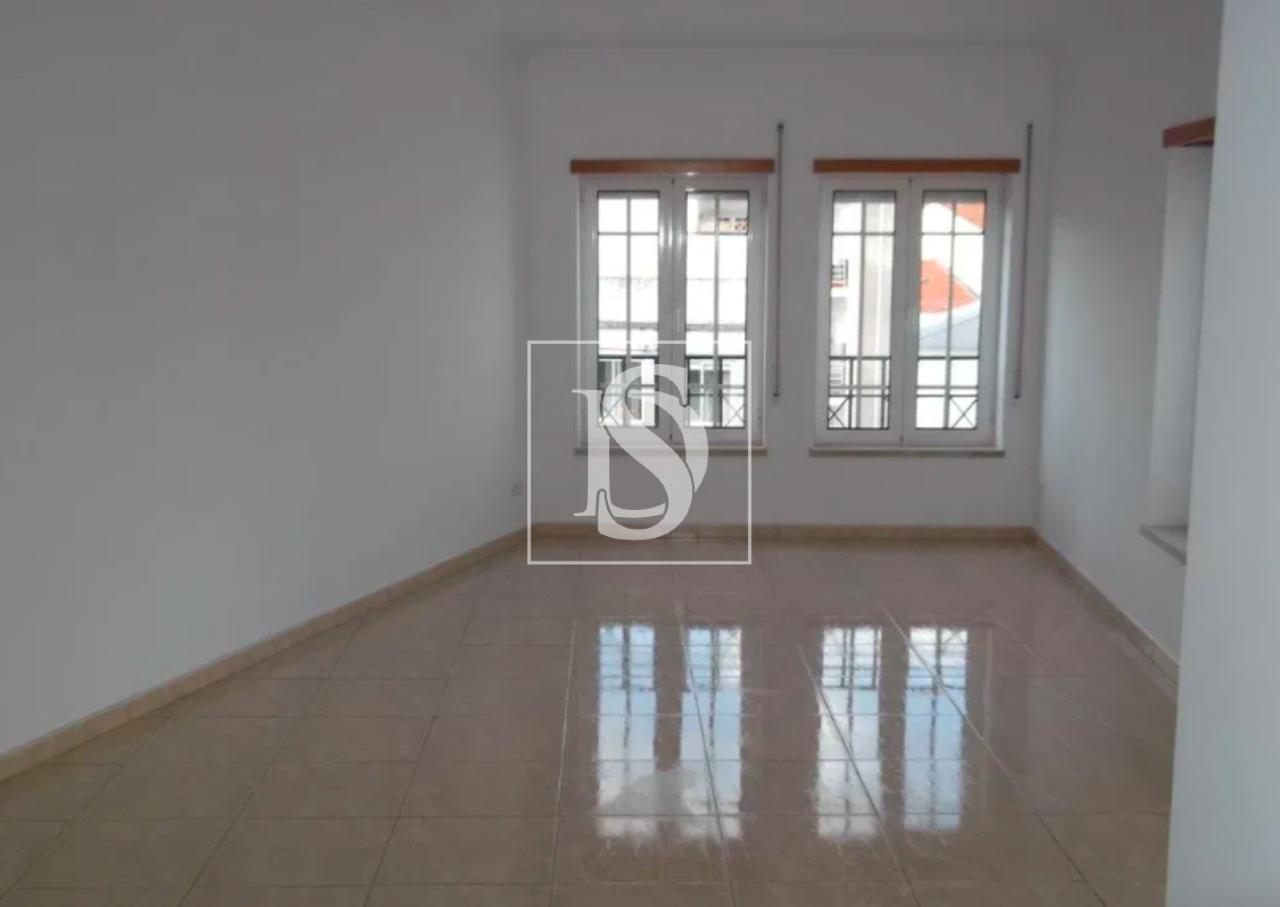 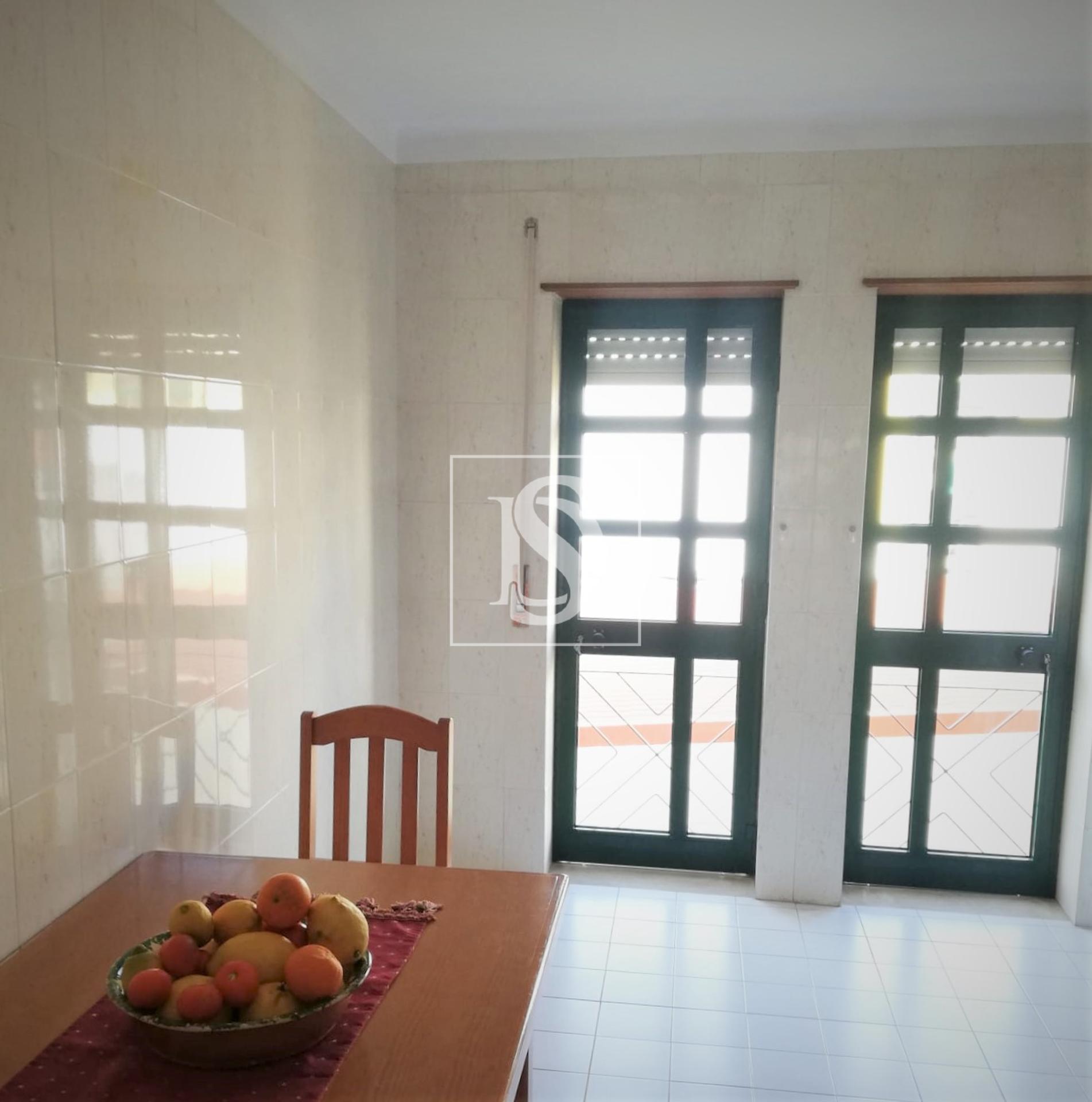 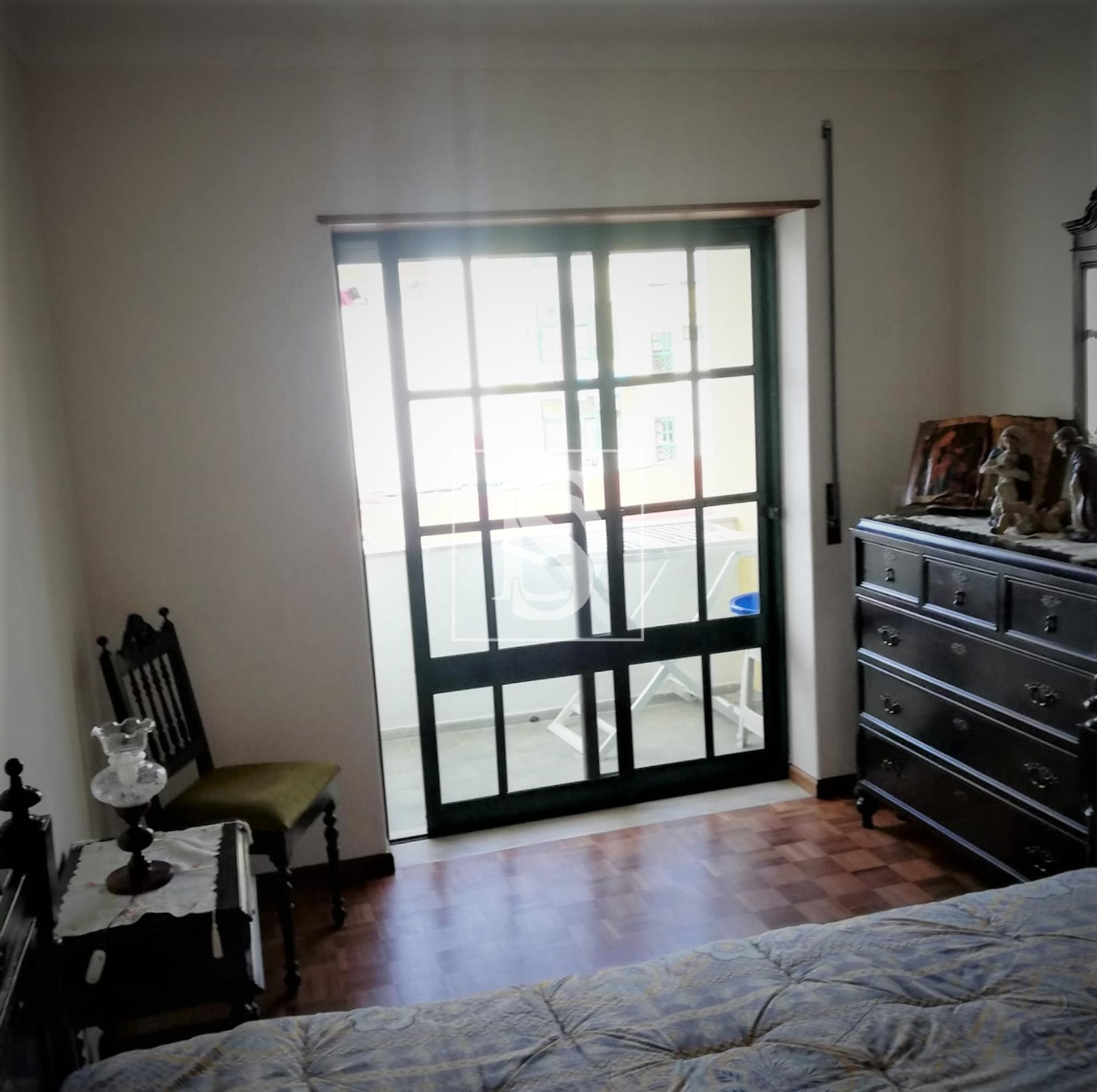 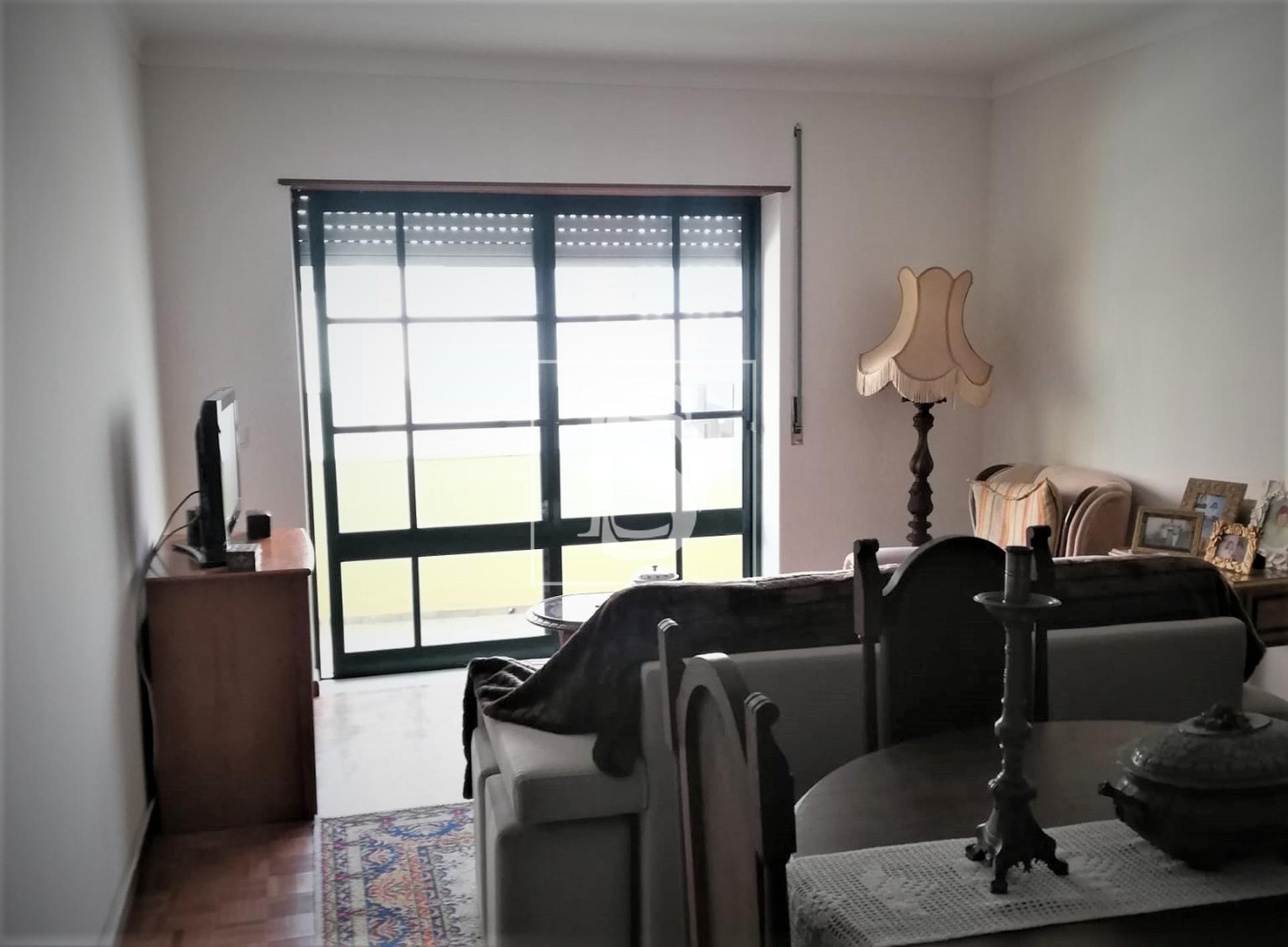 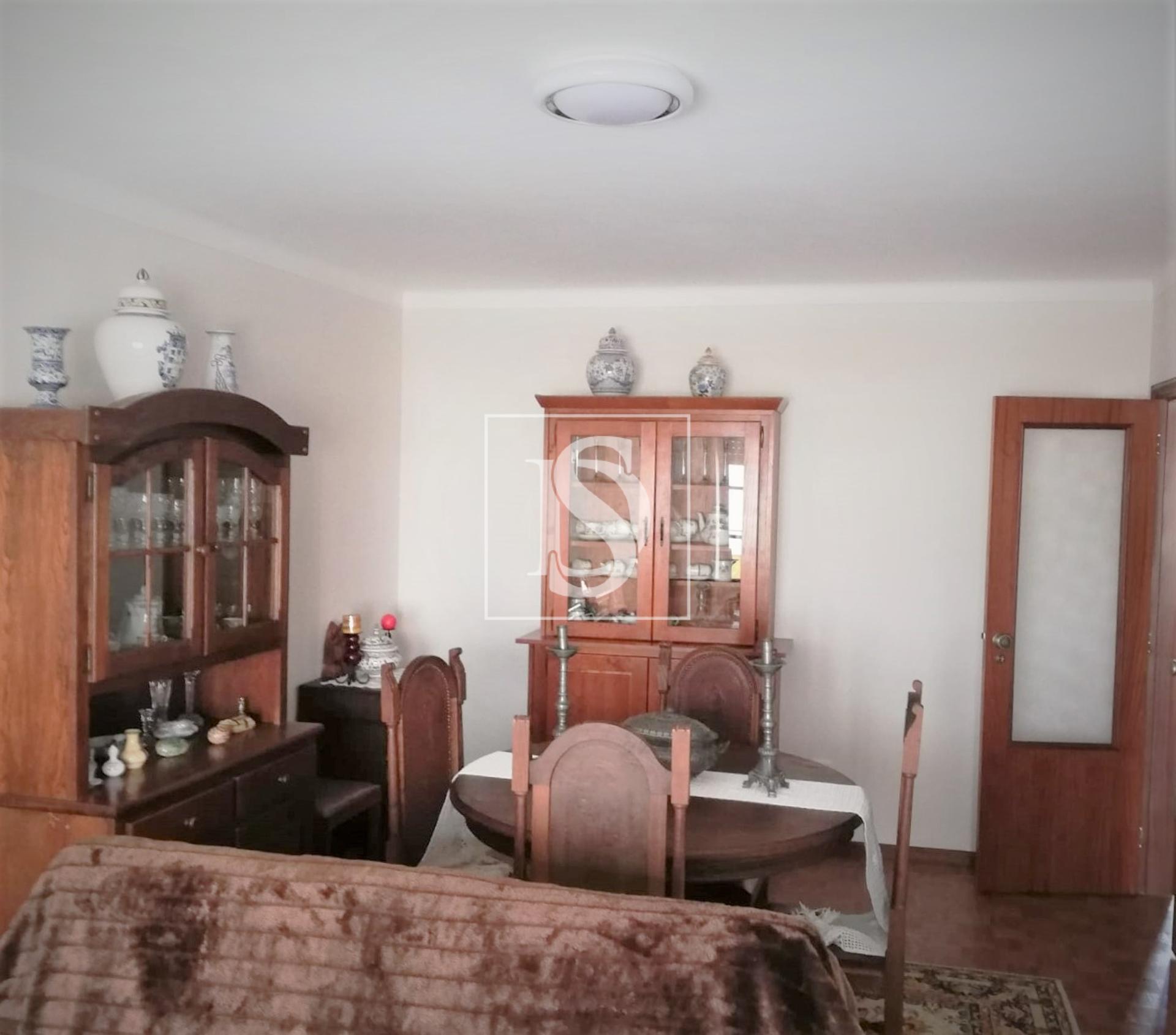 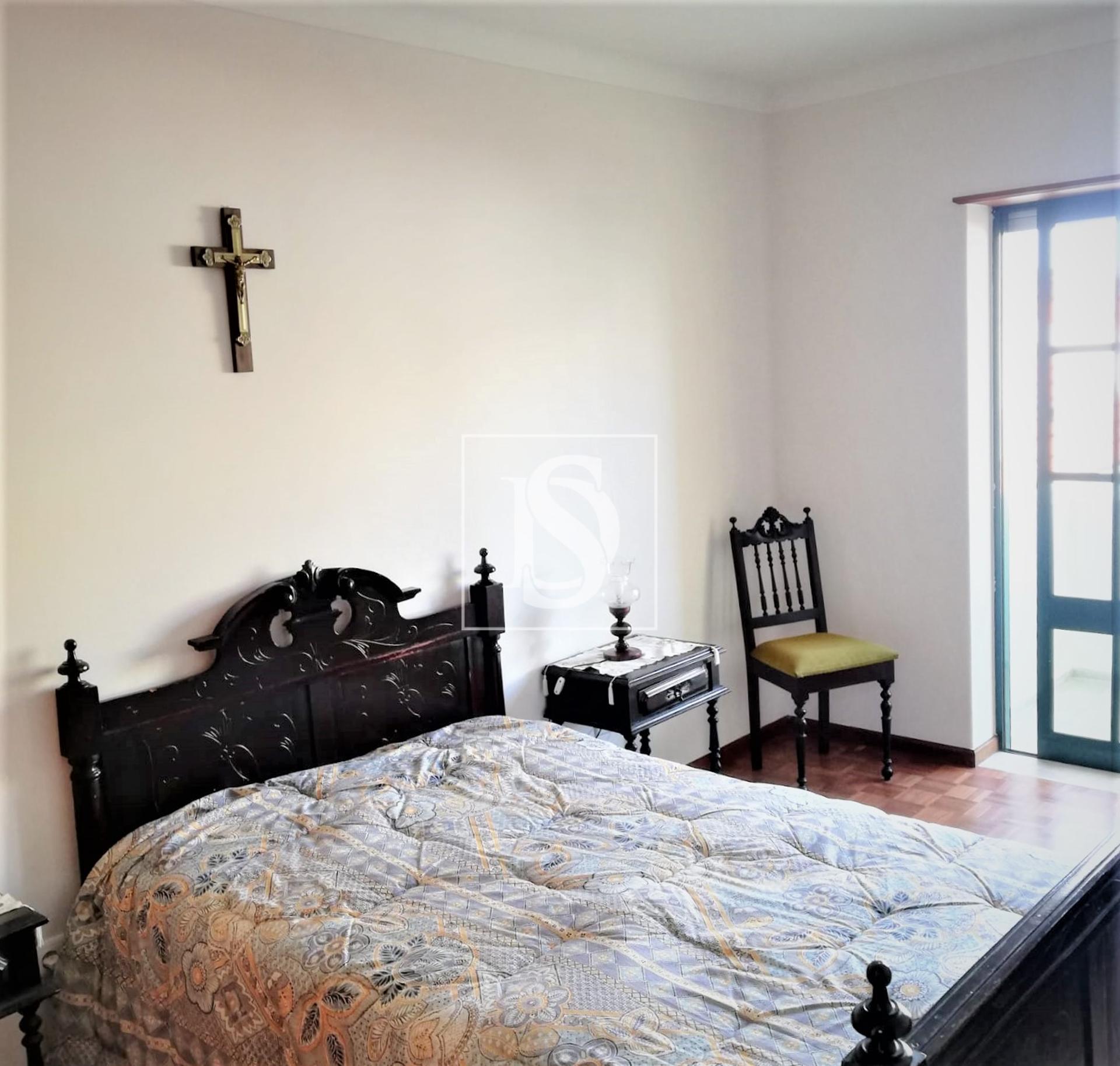 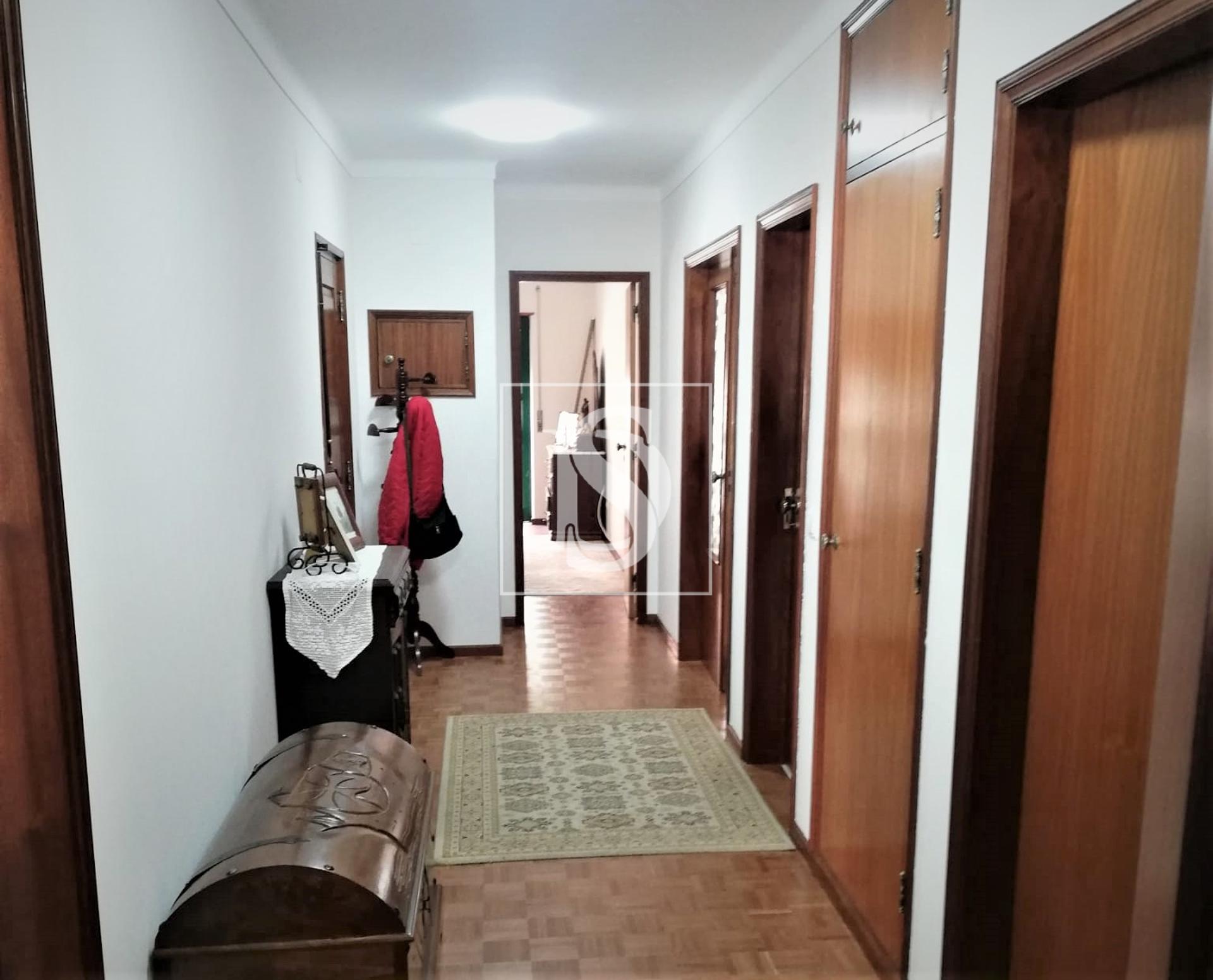 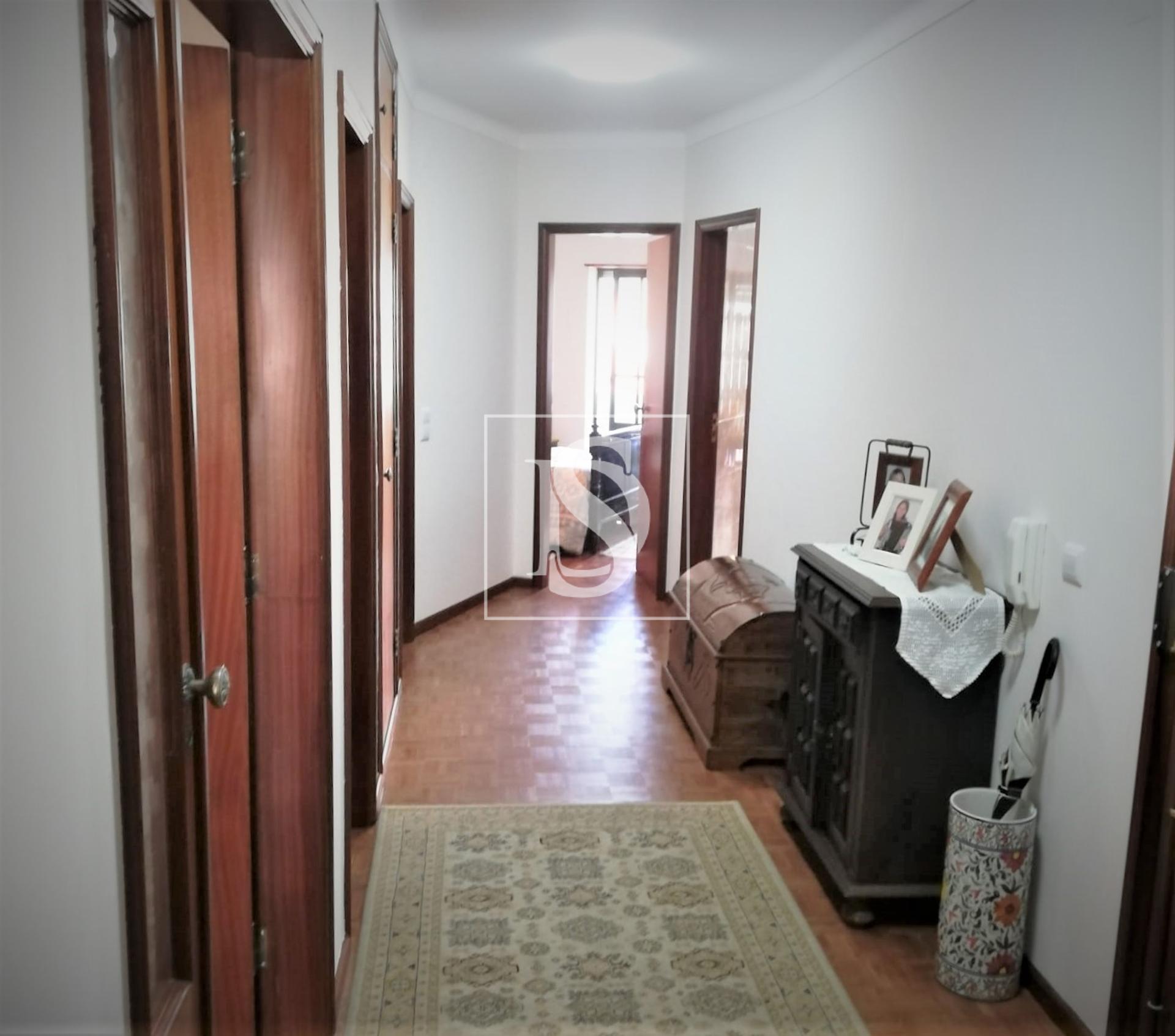 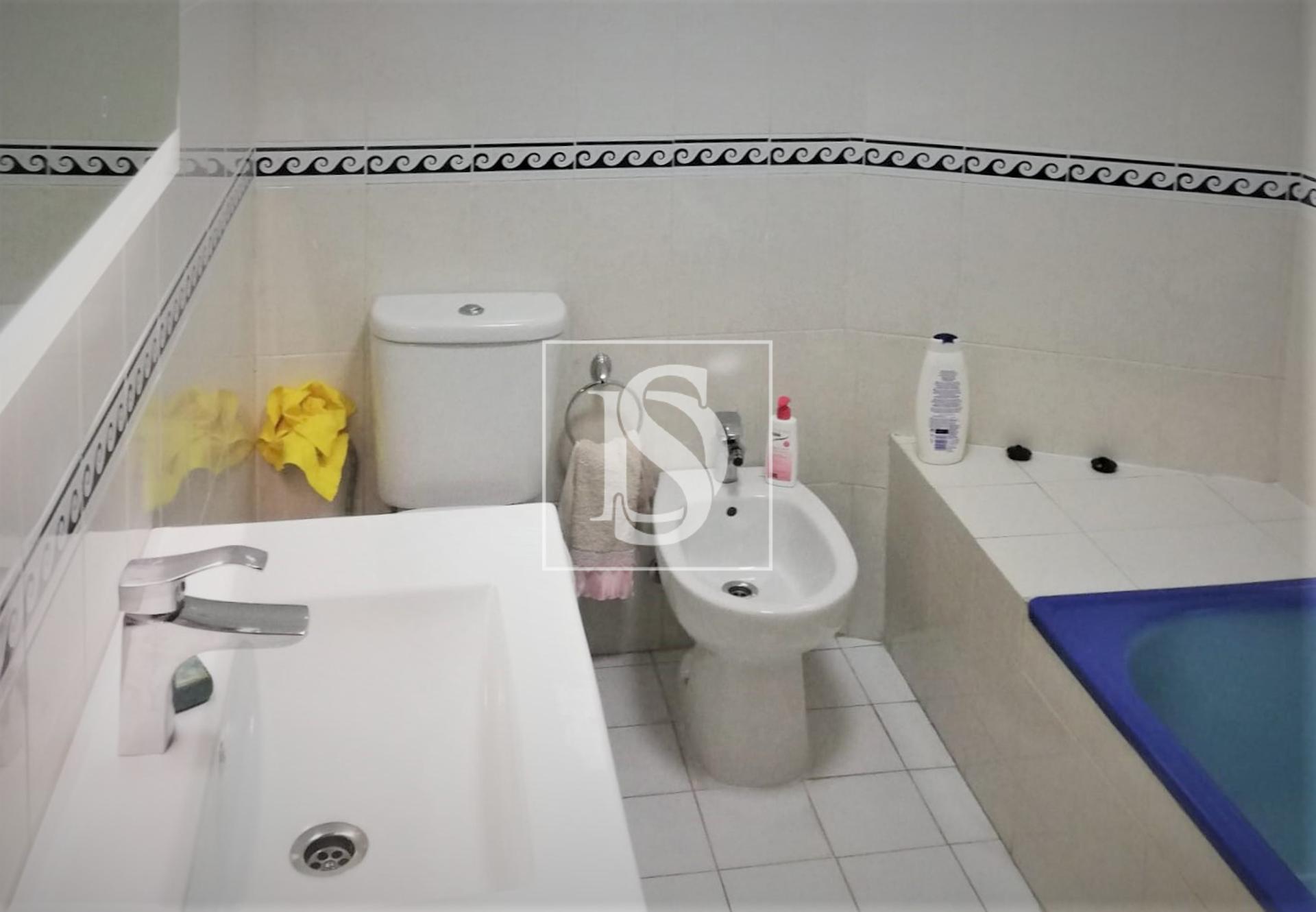 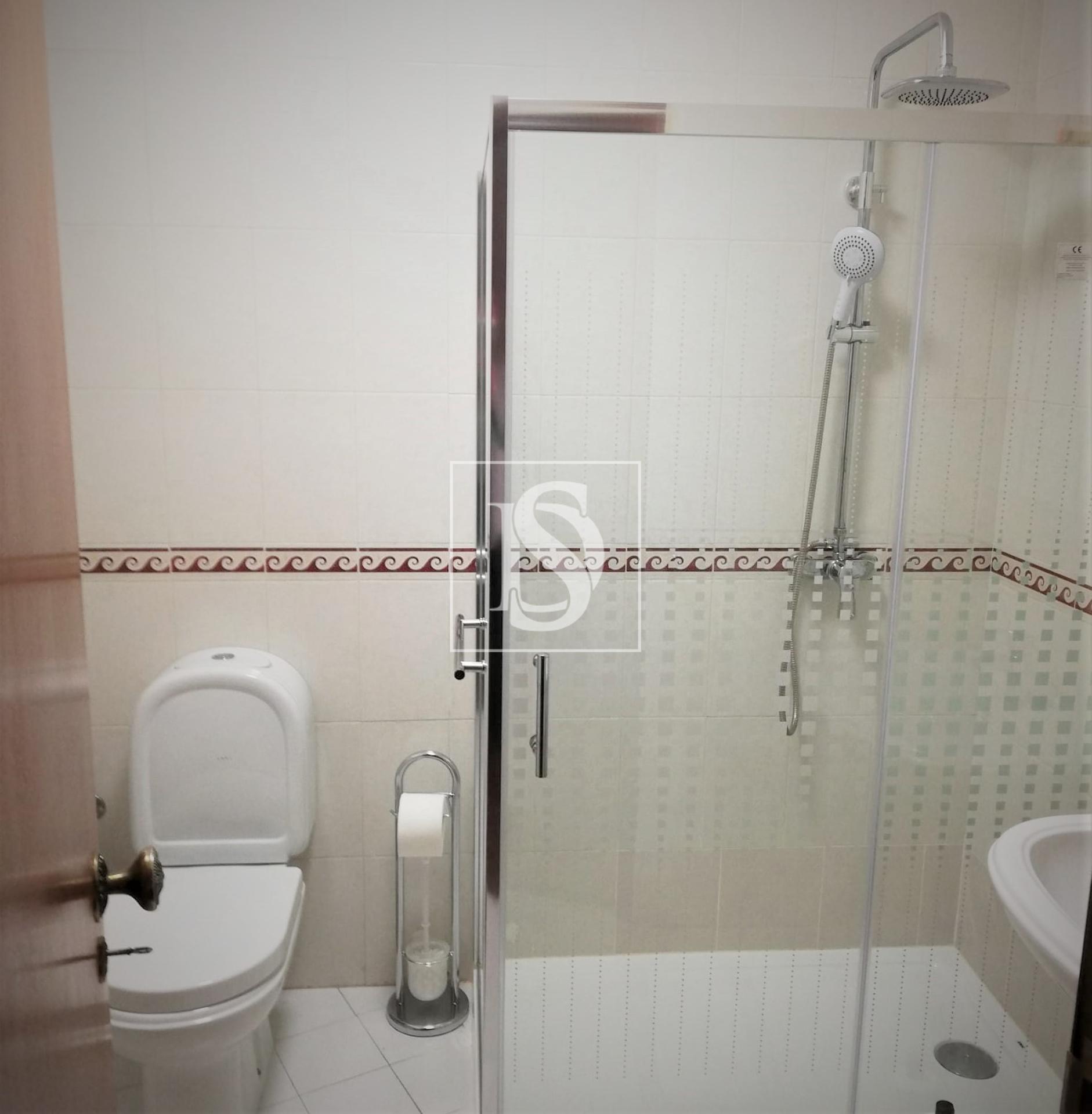 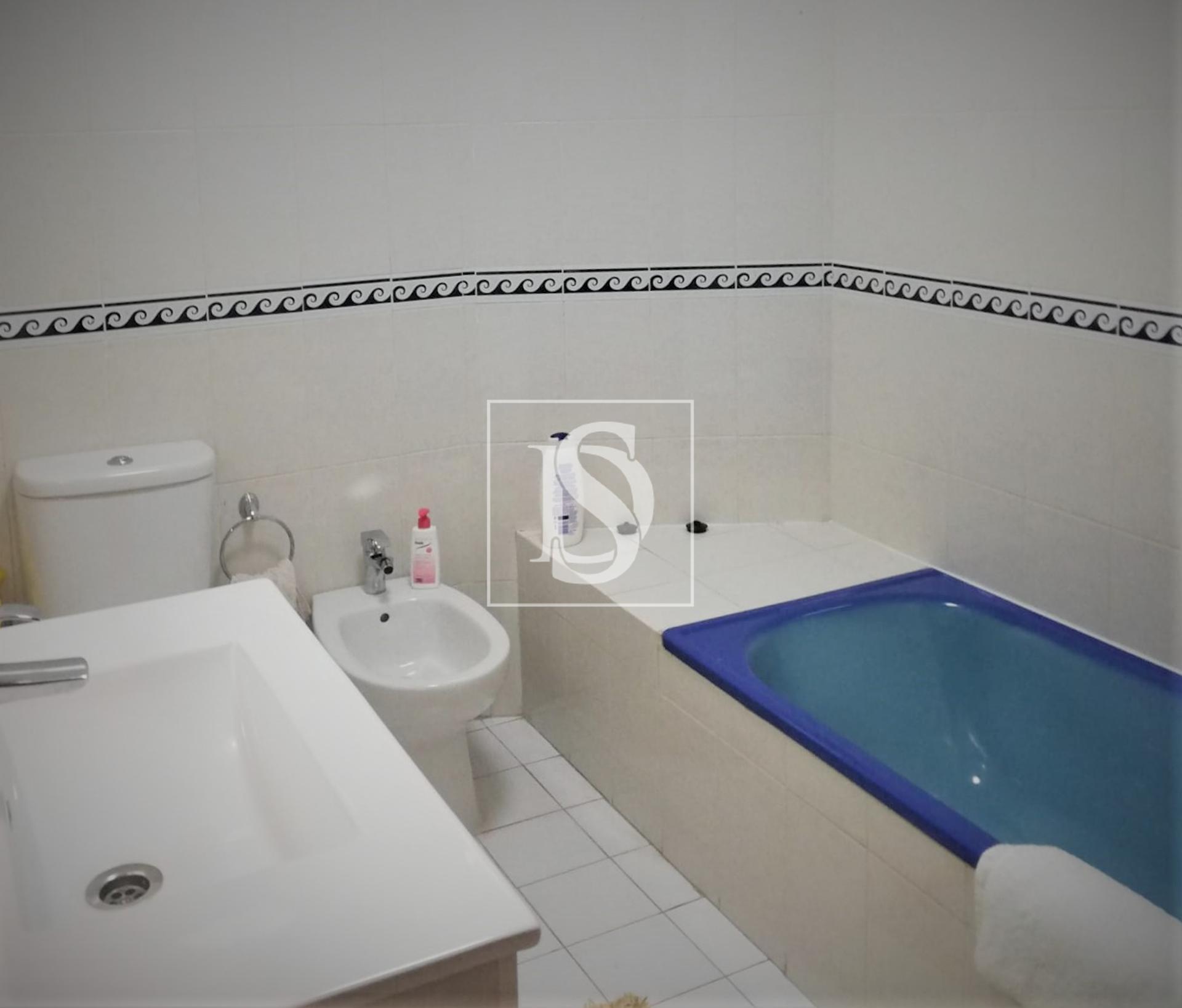